Investigative Interviewing as a means to mitigate torture and wrongful convictions 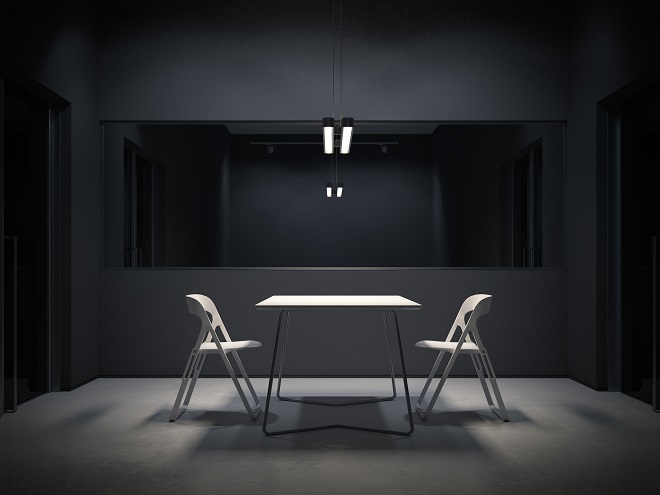 The goal of an investigative interview is to obtain accurate, reliable and actionable information. Illustration: Colourbox

Investigative interviewing contrasts pervasive interrogations techniques aimed at making the suspect break down and confess. The goal of an investigative interview is to obtain accurate, reliable and actionable information, as well as minimizing the risks for committing errors. The method has been described as a tool for mitigating the use of torture and coercion as well as forced confessions and errors of justice leading to wrongful convictions.

The role of NCHR

Norwegian Centre og Human Rights (NCHR) has been involved, in cooperation with Norwegian Police, in teaching investigative interviewing to security personnel globally.  Vietnam, Indonesia, China, Thailand, Brazil and Lebanon where we have taught.

Currently, NCHR is part of a Coordination Group along with the Association for the Prevention of Torture and the Anti-Torture Initiative aiming at enacting International Guidelines on Investigative Interviewing and Associated Safeguards under the auspices of the UN.

NCHR is also the secretariat for developing a manual on police investigations and questioning of victims, witnesses and suspects for UNPOL under the UN Department of Peace Operations.